Drug Abuse is the excessive use of drugs to produce pleasure or to escape reality despite its destructive effects. 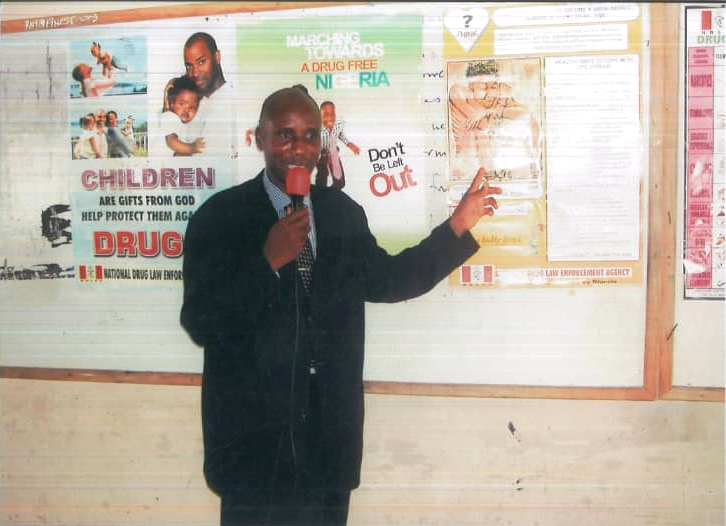 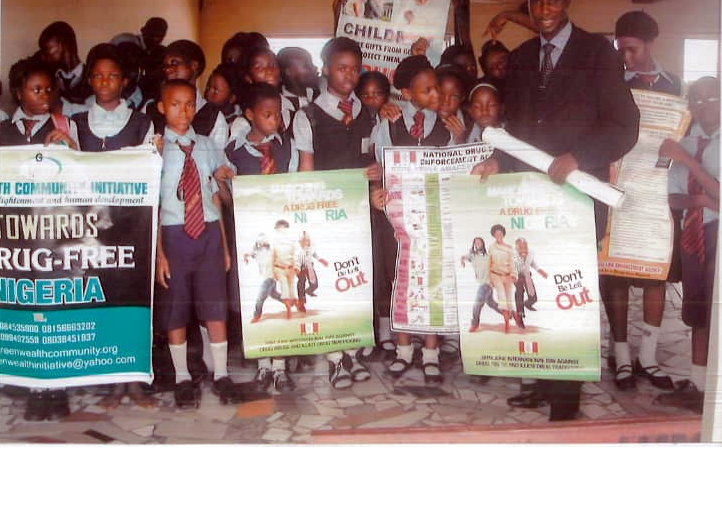 More dangerously, the short term effects of the drug - whether they involve euphoria, extra energy, sensory enhancement or heightened performance-tend to become so alluring that the drug takes over the user's life. The line is crossed from drug abuse to drug addiction when using drugs stops being a choice and becomes a necessity - it controls the user and not the other way round - you are convinced that the drug is necessary for you to have a feeling of well being or even to get through the day.

The craving for your drug of choice crowds out most other thoughts, and the pursuit and use of the drugs becomes what takes up most of your time. Nothing becomes more important to you than getting high on your choice of drugs - not your studies or other academic activities, your job, kids, spouse etc. Getting high becomes so important that you are willing to sacrifice your education, work, family, home and any other important or necessary thing even as one denies that he has a problem. At the same time, the drug is not only something you want but your brain and body come to need. In fact, your brain and body get used to the amount of the substance you have been using

Let work together to orientate our youth against all negative influence that will affect our society. Support Illicit drug abuse

Drug trafficking is the act of carrying, smuggling, importing or exporting illegal or banned drugs from one country to another.